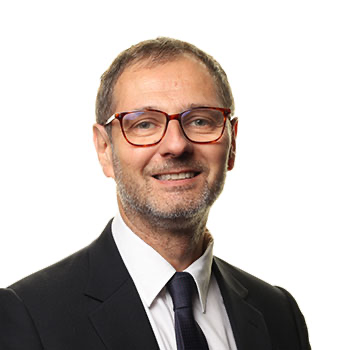 As part of its policy of supporting medical research, the City of Paris annually awards two Grand Prizes to eminent personalities from the Parisian scientific community. Meeting on January 28, 2020, the jury for the Grands Prix de Médecine chose its winners: Philippe-Gabriel Steg (Team 5) and Nicolas Manel.

The Grand Prix of Medicine and Medical Research of the City of Paris are aimed at researchers in the field of biomedicine working in a Parisian research establishment or in an establishment of the APHP. The Claude Bernard Prize, created in 1974, recognizes a researcher for all of his or her work.

Claude Bernard Prize winner: Philippe-Gabriel STEG
61 years old, Head of the Cardiology Department, Bichat Hospital, APHP, University of Paris and INSERM UMRS1148.
Interventional cardiologist, Professor STEG heads one of the most important cardiology departments of the AP-HP. At the same time, he is in charge of an INSERM “Clinical Research in Atherothrombosis” team, co-coordinator of the DHU FIRE and coordinator of the  iVASC RHU. He was recently appointed to the presidency of section 51-01 of the National Council of Universities and to the Vice-Presidency Research of the Directory of Public Assistance-Hospitals of Paris.